Here are photos of Theater of Operations: Boarding Actions (all taken by co-designer Christian Lütgens)! 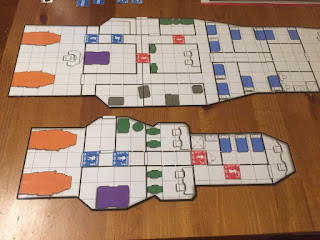 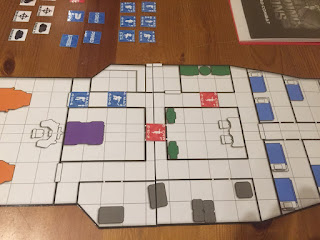 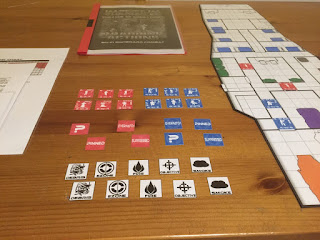 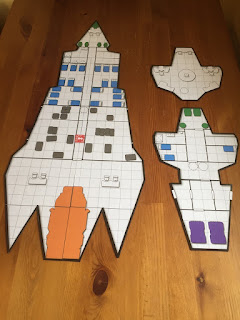 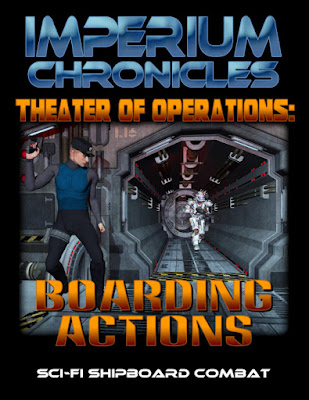 Posted by Unknown at 1:37 PM No comments: